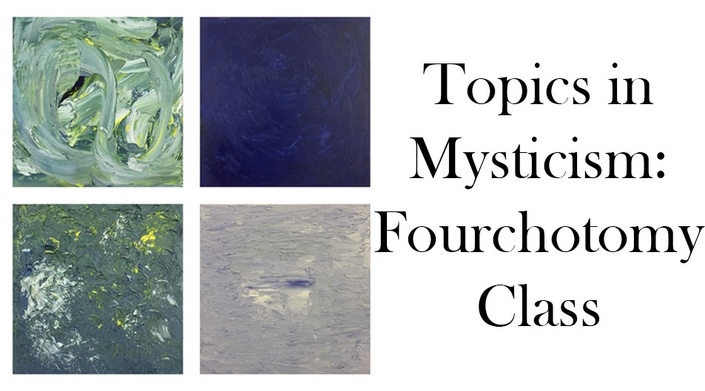 A weekly class on understanding, creating, and using Fourchotomies

The coupon code you entered is expired or invalid, but the course is still available!

In this weekly course, Rohini works with her students to understand and apply the fourchotomy tool she created. Everyone shares in the process of creating and working through fourchotomies.

This course is updated weekly. Enrolling in this course will also provide a subscription to Rohini's weekly blog post emails.

Purchase all Topics in Mysticism courses and more in the Sapphire Subscription for only $30/month. 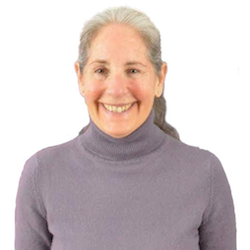 Rohini Ralby has taught meditation and spiritual practice for more than 30 years. She is a close personal disciple of Swami Muktananda, with whom she studied one-on-one for almost a decade. That time included three and half years at Muktananda's ashram in Ganeshpuri, India, where she used her background in martial arts to serve as head of ashram security. She later became Muktananda's appointments secretary on his world tour. After Muktananda's death in 1982, Rohini returned to the USA and has been teaching from her school outside Baltimore, Maryland.

Rohini holds a BA in Sociology from Washington University in St. Louis and an MA in Dance from Mills College. After completing her Master's degree, Rohini transitioned from dance to teaching the martial art of Tai Chi Chuan, which she studied with T.R. Chung in Berkeley. She returned to her hometown of Boston in 1973 and opened her own school. After years of practice, her longing for something deeper led her to Muktananda, who became her Guru.

Since relocating to Maryland in 1988, Rohini has quietly worked as a spiritual teacher, passing on the internal practice taught to her by Muktananda. She also teaches exegetical classes in the Yoga Sutras, the Siva Sutras, the Upanishads, the Bhagavad Gita, the Pratyabhijnahrdayam, the Vijnanabhairava Tantra, the Bhakti Sutras, and the Philokalia, as well as other texts. For each reading, students examine and reflect on different translations and commentaries, but above all they are led to experience directly what lies behind each reading.

In 2012 Rohini wrote Walking Home with Baba: The Heart of Spiritual Practice, an essential guide to spiritual practice, which was published by Bancroft Press. It has been successful with readers and practitioners around the world, and has been recognized and included in many major research libraries, including those of Oxford, Cambridge, Harvard, Stanford, Washington University in St. Louis, and others.

Audio Lessons
Available in days
days after you enroll

The coupon code you entered is expired or invalid, but the course is still available!